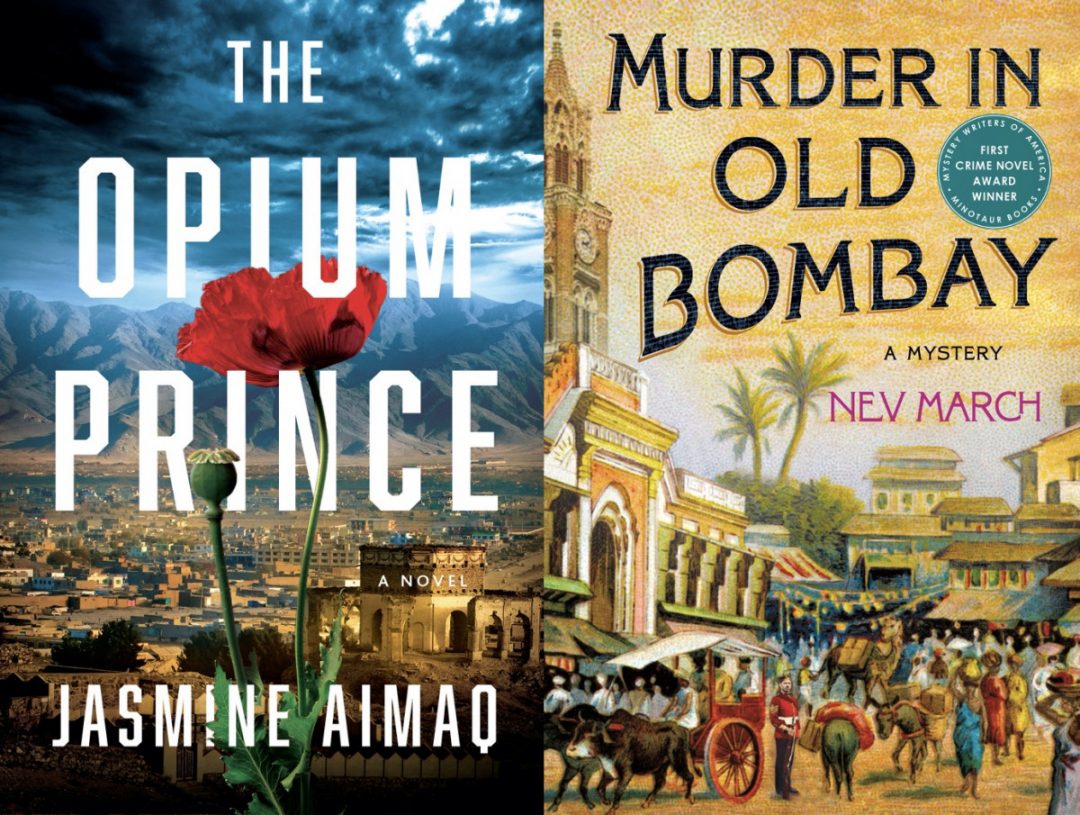 On December 3, mystery authors Jasmine Aimaq (The Prince of Opium) and Nev March (Murder in Old Bombay) discussed their debut novels, set in 1970s Afghanistan and 19th century India, with Meredith Cole. In a thriller and in traditional detective form, both novelists use fascinating details from a particular time and place to explore the background and consequences of tragic death. Watch the recorded event here:

“[A] stellar debut . . . Aimaq, a former arms control analyst for a non-profit, draws heavily on her childhood experiences in Afghanistan to provide glimpses into the complicated political and cultural dynamics of a country that has seen nearly half a century of constant war. Though she has altered some historical details to fit the narrative, her observations provide astonishing context to contemporary global issues such as Islamic extremism and the international heroin trade.” —Publishers Weekly, starred review

“Offering a piercing look at the Afghan view of foreign aid and patriarchal foreigners, Aimaq, who is half-Afghan and spent part of her life in the country, is a writer to watch. Every carefully described detail here will stay with readers as they examine what they thought they knew about America’s exporting of democracy and its war on drugs.” —Booklist, starred review

“March fills the story with finely developed characters, particularly Agnihotri, who proves a zealous investigator. She also presents an authentic view of India under British rule while exploring the challenges faced by a character of mixed race. The heartfelt ending leaves plenty of room for a sequel. Readers won’t be surprised this won the Minotaur Books/Mystery Writers of America First Crime Novel Award.” ―Publishers Weekly 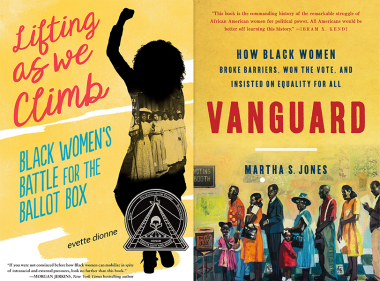 Evette Dionne, editor-in-chief of Bitch Media and author of Lifting as We Climb: Black Women’s Battle for the Ballot Box, discusses her Coretta Scott King Author Honor book with Martha …

Hear poets Nin Andrews (The Last Orgasm), Sandra Beasley (Made to Explode), Vijay Seshadri (That Was Now, This Is Then), and Katherine E. Young (Woman Drinking Absinthe) read from their … 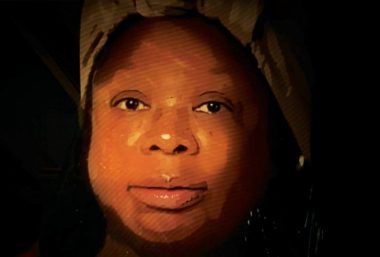 Challenging Slavery in the Courtroom: A Question of Freedom

A Promise to Grow