Be Holding: With Ross Gay 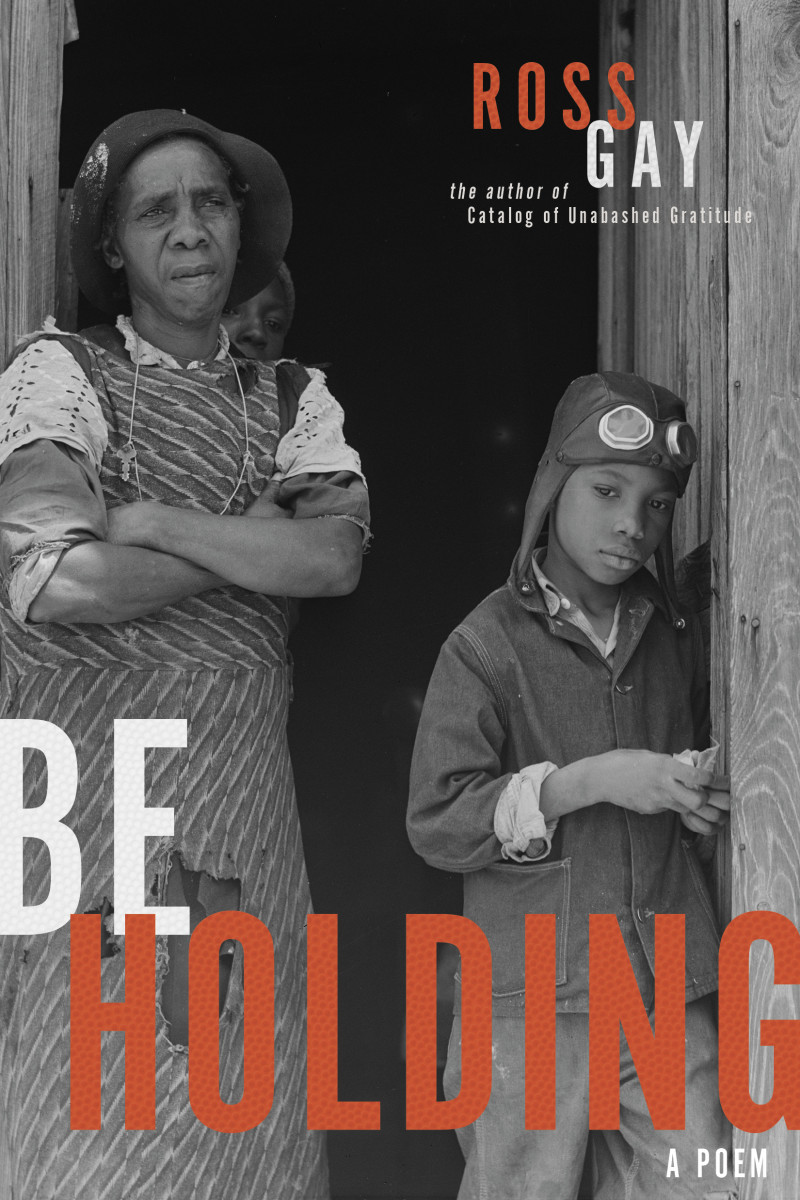 Poet Ross Gay (Be Holding: A Poem) discusses his new book-length poem, which uses basketball and, specifically, a shot Julius Erving took during the 1980 NBA finals, as the baseline for a lyrical meditation touching on pick-up basketball, the Middle Passage, photography and surveillance, music, familial love, and much more. Be Holding, much like Dr. J, performs magic in mid-air. In conversation with Kaveh Akbar.

“…Erving simply decided in the air
to knock on other doors
by soaring more
—have you ever decided anything
in the air?—”

from Be Holding by Ross Gay

“The brilliant fourth book from Gay… continues his now-signature inquiry into feeling. Shaped as a single poem in a long sentence of center-justified couplets, the drama of this unfolding sentence is impeccable, a suspension that mirrors its subject: basketball Hall-of-Famer Julius Erving’s midair ‘baseline scoop’ in the 1980 NBA finals.” —Publishers Weekly, starred review

“This book-length poem is a voice’s drive down center court. At once record, collage, group photograph, dance, and archive, Be Holding reveals a multifaceted intimacy and lyricism within the history of a game, tracing how this history is interconnected with the saga of our country. Ross Gay has once again proven himself one of our greatest poets.” —Claudia Rankine 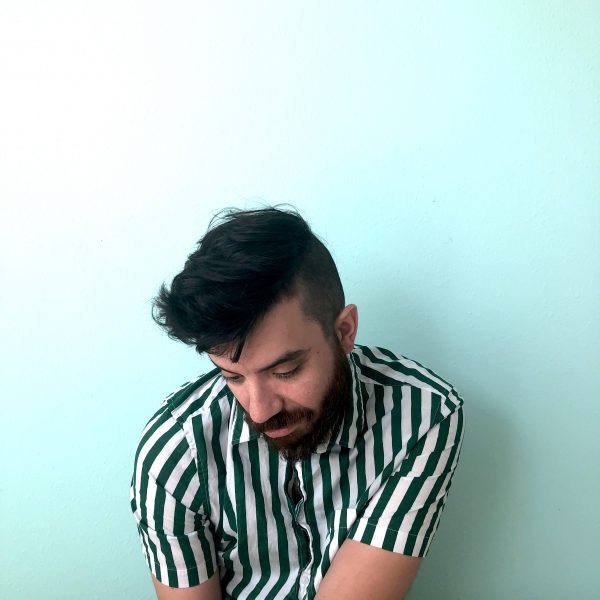 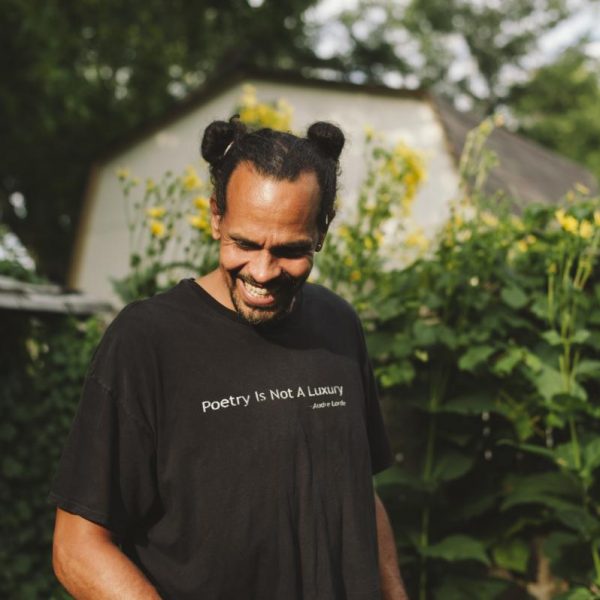