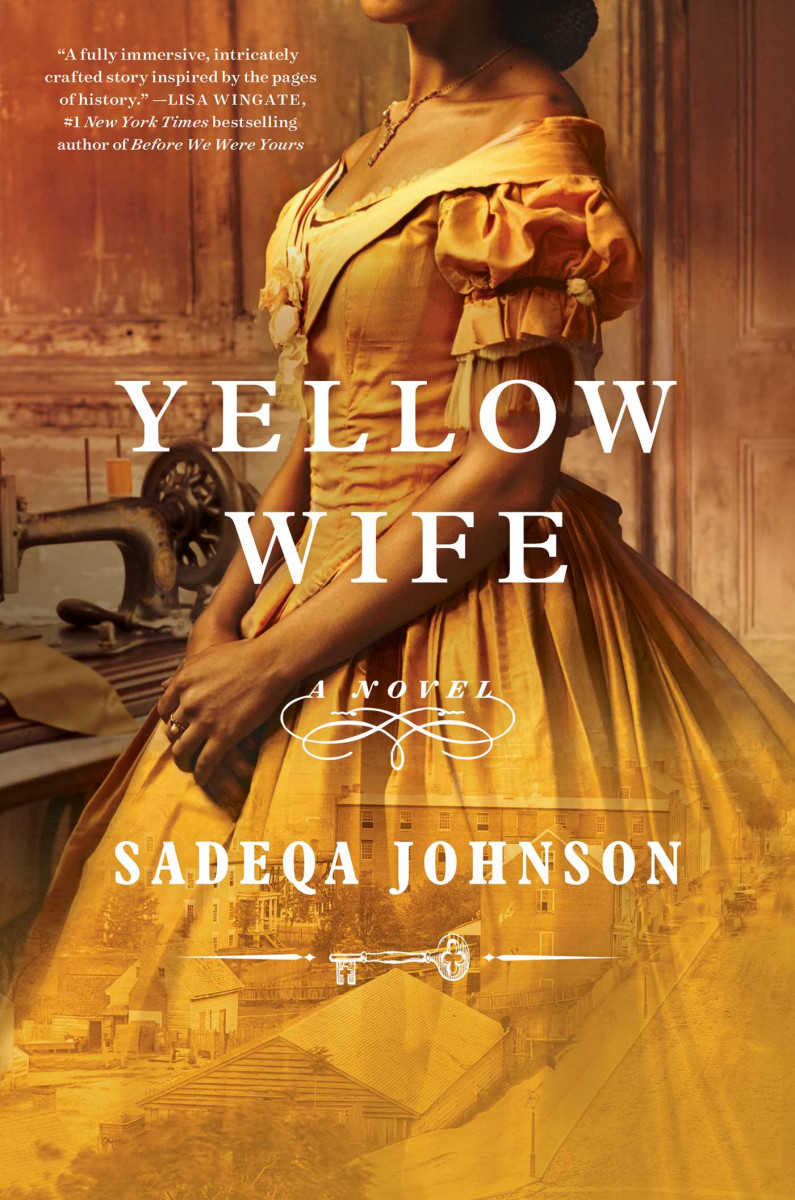 Novelist Sadeqa Johnson discusses her latest book, Yellow Wife, the harrowing story of an enslaved woman forced to barter love and freedom while living in the most infamous slave jail in Virginia.

Presented in partnership with the African American Authors Book Club

Born on a plantation in Charles City, Virginia, Pheby Delores Brown has lived a relatively sheltered life. Shielded by her mother’s position as the estate’s medicine woman and cherished by the Master’s sister, she is set apart from the others on the plantation, belonging to neither world. She’d been promised freedom on her eighteenth birthday, but instead of the idyllic life she imagined with her true love, Pheby is forced to leave the only home she has ever known. She unexpectedly finds herself thrust into the bowels of slavery at the infamous Devil’s Half Acre, a jail in Richmond, Virginia, where the enslaved are broken, tortured, and sold every day. There, Pheby is exposed not just to her Jailer’s cruelty but also to his contradictions. To survive, Pheby will have to outwit him, and she soon faces the ultimate sacrifice.

“Johnson is unsparing in her depiction of the physical, psychological, and spiritual damages wrought by slavery and realistic in her portrayal of the heroism of Pheby and others in resisting it—they cannot change the world, but they do what they can, and sometimes that’s extraordinary… [an] ultimately moving story anchored by a complex narrator.”—Kirkus, starred review

“Johnson achieves a powerful, unflinching account of determination in the face of oppression.”—Publishers Weekly

“Seldom do I get to enjoy a novel so wholly engrossing, so exquisitely researched, so timely. Sadeqa Johnson has brought a fresh telling to a story we think we already know, making it beautifully relatable and human. Riveting and suspenseful, I highly recommend this novel.”—Kathleen Grissom, author of The Kitchen House 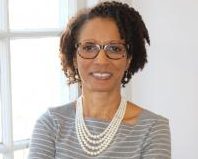 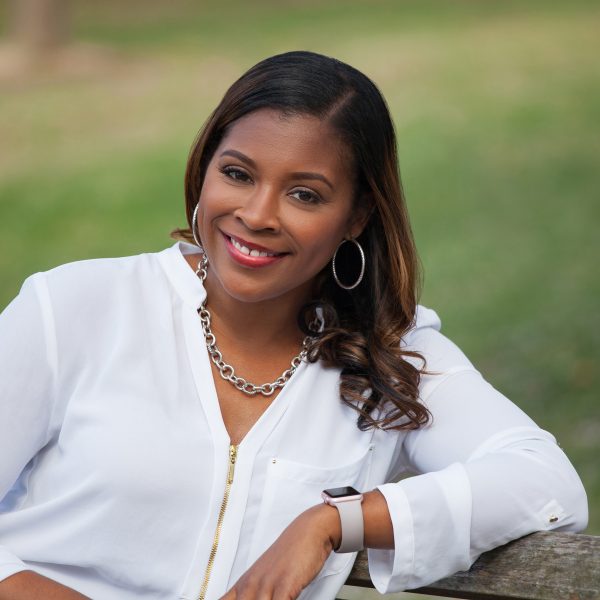 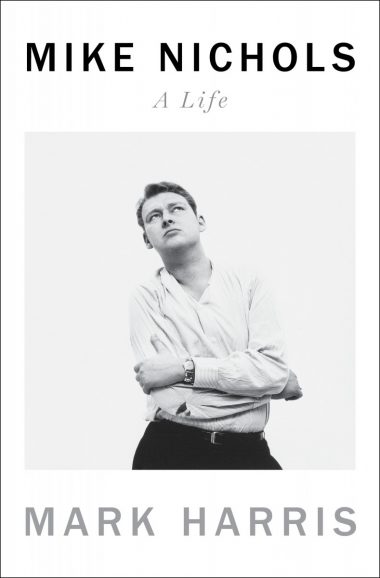 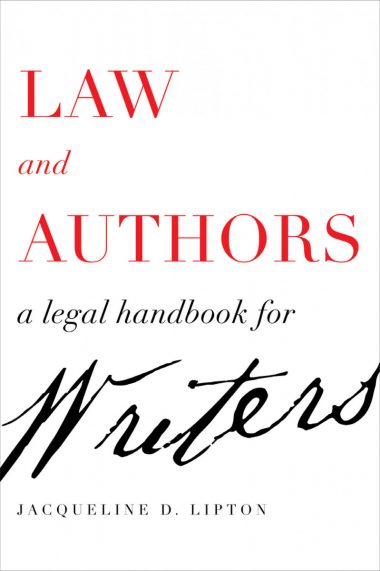 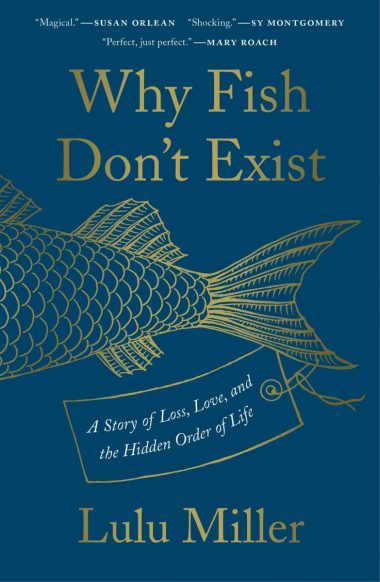 Lulu Miller Dives into Curiosity: A Celebration of Nature Writing

Author and Radiolab cohost Lulu Miller (Why Fish Don’t Exist) will speak at the celebration of the Reed Award for Environmental Writing presented by the Southern Environmental Law Center. Miller’s …